The 1633 Decree is Directed to the Person of Galileo 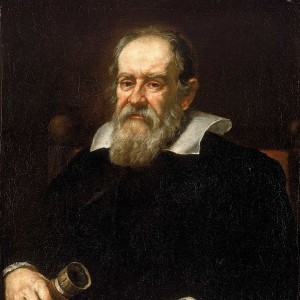 Both modern critics of the Church and the new geocentrists share the unfortunate habit of exaggerating various aspects of the Galileo affair, often to the point of falsehood.  Let’s start with an obvious point.

The subject of the 1633 decree is the person of Galileo and his breach of his personal agreement struck with the Holy Office in 1616.  This, then, is fundamentally a disciplinary decree, focusing on one individual.

As the Catholic Encyclopedia rightly observes, “As to the second trial in 1633, this was concerned not so much with the doctrine as with the person of Galileo, and his manifest breach of contract in not abstaining from the active propaganda of Copernican doctrines” (Galileo).