The “Simple” and “Scary” Mindset of Robert Sungenis

Recently a fellow on “Ask Robert Sungenis About Geocentrism” pointed Sungenis to a Youtube video that purported to “prove” that the Sun is actually much, much less massive than the Earth.  Sungenis responded enthusiastically:

So what we see here is that, on his own, Sungenis couldn’t find any factual, logical, or mathematical flaws in the presentation. He was fully prepared to believe the remarkable claim that the Sun is actually much less massive than the Earth. (The wording is clear that he gave this some serious thought.) And for him it’s evidence for yet another conspiracy.

The “Copernicans” have brainwashed us all. It belongs to fellows like Sungenis and “ZenFlowerRadio”, each with a few undergraduate physics courses under their belts, to find “simple” flaws – flaws so simple that they’re “scary” – and set the whole world of astrophysics straight.

Well, not so fast. A couple of days later Sungenis chimed in again:

So what happened to change Sungenis’s mind about the Sun being far less massive than the Earth? Here’s a hint: Notice that the “I” of Sungenis’ initial enthusiastic comment who couldn’t find any logical or mathematical flaws in the video suddenly turned into “we” who had checked it out and found that it was disastrously wrong. In other words, Sungenis – the leader of the new geocentrists – wasn’t able to see the blatant, factual and mathematical errors in the video. He needed help from others in order to discover them. So, yet again, Sungenis has demonstrated his personal incompetence in basic math and physics (see also for e 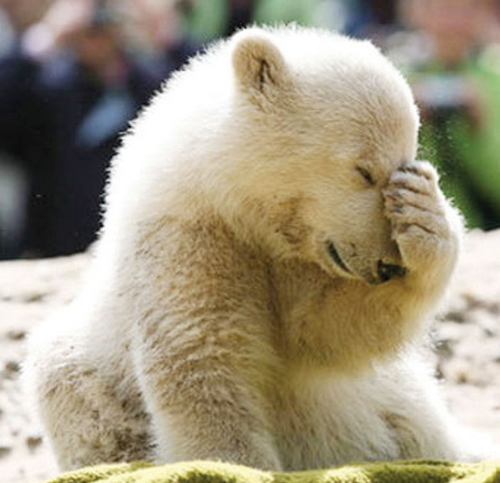 xample “Elementary Physics Blunders in Sungenis’s Reply to Sky and Telescope’s Camille Carlisle” and “Sungenis Botches the Math Again”). The point is not to suggest that Sungenis is unintelligent. But as we’ve said all along, he has a conspiratorial mindset that makes him susceptible to reflexively believing whatever aligns with his views. He also lacks the necessary expertise in the relevant fields.

Sungenis and his fellow geocentrists have not fared well when challenged to produce their own, real mathematics or science (see, for example “Geocentrists Fail the Lagrange Point Challenge”, “Geocentric Physics: Is That All You’ve Got?”, “Dr. Tom Bridgman Weighs In On Flunking the Lagrange Point Challenge”, and “Will the New Geocentrists Take the CMB Alignment Challenge?”). They have topped it off with habitual plagiarism, conspiracy mongering, bogus academic credentials, and egregiously citing sources out of context.

As remarkable as that is, it’s even more remarkable that some people see all of this incompetence and paranoia repeatedly demonstrated in front of their eyes, yet they still conclude, “Yes, these geocentrists are honest, competent, trustworthy experts and I should trust them instead of virtually the entire world of astrophysics.”

While the new geocentrists decry the fact that some scientists have crossed the line into philosophy and even quasi-religion at times, they seem completely oblivious to the blind faith required to follow them in their quixotic quest to prove geocentrism.