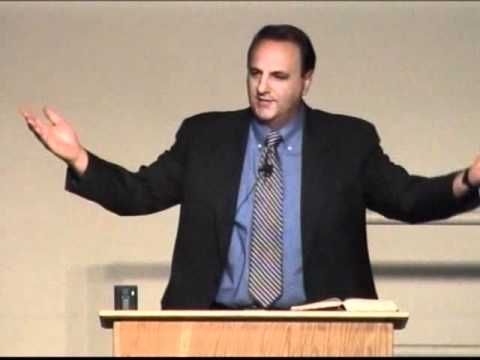 A couple of weeks ago I posted “Elementary Physics Blunders in Sungenis’s Reply to Camille Carlisle” in which Dr. Alec MacAndrew demonstrated, among other things, that Bob Sungenis had botched a simple math problem that a high school physics student should be able to do.  Well, Sungenis has fired back with a reply that, counting footnotes and an appendix, runs to more than 23,000 words.  It would appear that he hopes to make up in word count what he lacks in basic math skills.  (This is a longstanding pattern with Sungenis, who seems to think that the length of an argument is equivalent to the strength of an argument).

The first thing to note amidst this sea of words is that Sungenis never actually acknowledges his basic math blunder.  The figure he asserted in his original piece—1.18 x 1034 Newtons—was wrong, too high by a factor of one million (yes, you read that correctly).  Now, skipping over the initial error, Sungenis runs the numbers again—“so that everyone is on the same page”—using an on-line calculation tool.  This time he comes up with a vastly different figure—1.18 x 106—but doesn’t seem to recognize the discrepancy.  And it gets worse.

His second answer is also wrong—in fact, much more wrong than the first.

Now think about this for a minute.  After being publicly corrected on his initial, elementary blunder, Sungenis presumably placed his full attention on this calculation.  And yet he still could not manage to get it right, even when he already had the correct answer provided to him by Dr. MacAndrew!  Sungenis continues to demonstrate that he is simply unable to reliably perform even basic, high school level physics calculations.

There are some people who are willing to look past the panoply of conspiracy theories that Sungenis has peddled over the years (see “Piling On, Or Holding Back?”).  After all, even a blind nut finds a squirrel sometimes, right?  There are people who are willing to look past his plagiarism of other peoples’ work (see “Top Geocentrists Caught Plagiarizing”.)  But is it really reasonable to take seriously a challenge to the entire world of physics and astrophysics from a man who repeatedly demonstrates that he can’t even get the correct answer to the most basic math problem, even after being corrected and provided with the right answer?  Does one really need to wade through 23,000 words of verbiage once he’s discovered that Sungenis is utterly incompetent in even high school level physics?